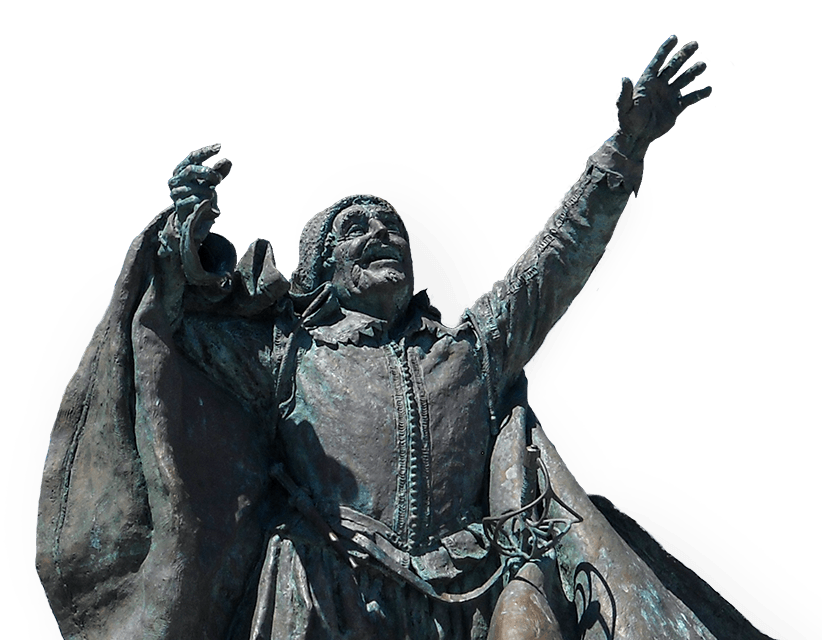 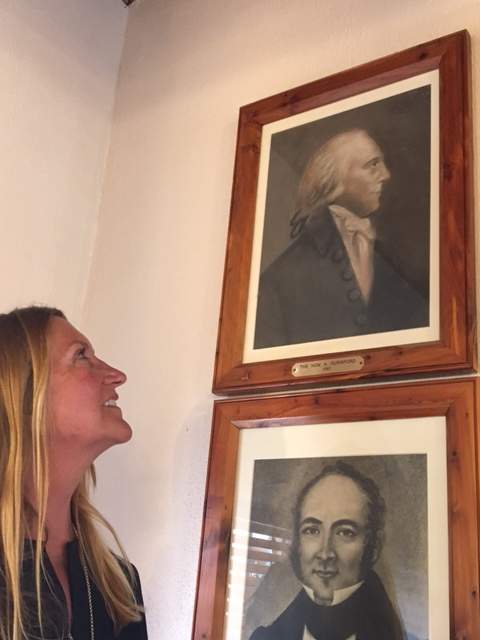 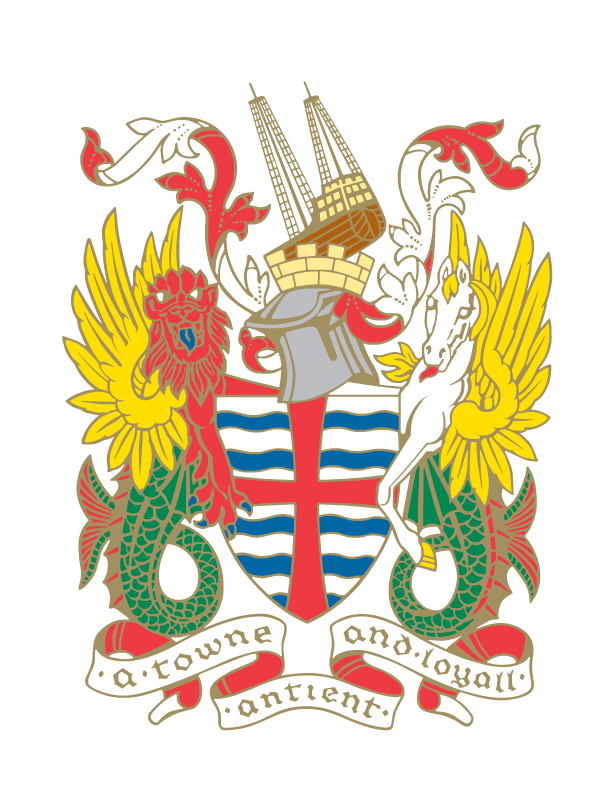 The Town was officially incorporated in 1797

The Town was officially incorporated in 1797 and regular monthly meetings of the nine elected officials have occurred each month since that time.

The Town’s first Mayor was Andrew Durnford. He was followed by Mayor’s William Smith and John Esten, between them these three were the principal overseers of the Town during the period from 1797 -1801.

Between 1801 – 1818 the town came under the visionary stewardship of Mayor John Van Norden. It is to him primarily that we owe two key Corporation buildings, which, to this very day, continue to serve the town: The Town Hall and the Market Wharf Building. He also solidified the adjacent wharf and levelled the Square. In January 1802, Mayor Van Norden instigated a plan to raise sufficient funds to finance these major developments – and thus was born the first St. George’s Town Plan. By soliciting money from among the townsfolk, he created a roster of public subscribers – each of whom loaned money to the Corporation for a set period, at a set rate of interest. 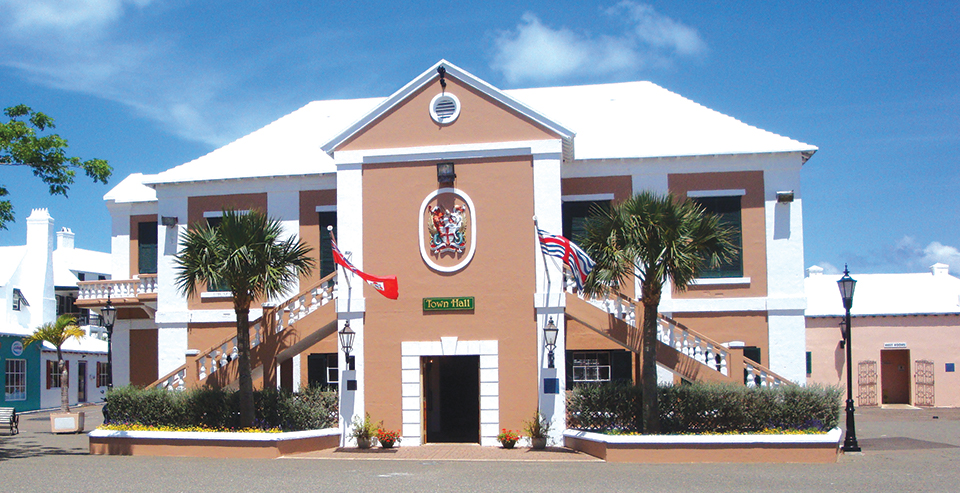 Construction of the Town Hall commenced towards the latter part of 1802.

Thereafter, progress was slow. Building stone had to be laboriously hand cut from local limestone; doors and windows had to be made from felled cedar trees; fittings and fixtures had to be specially imported. 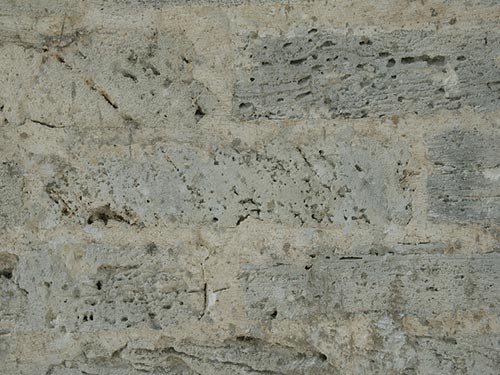 The Official Records show that in 1806 Oliver Kelly was responsible for most of the stonemason’s work; Tomas Richardson made the door casings; and Joseph Hutchinson provided the lime.  Samuel Campbell did much of the carpentry and Henry Todd was paid an exorbitant advance of nearly 20 pounds for putting on the roof. 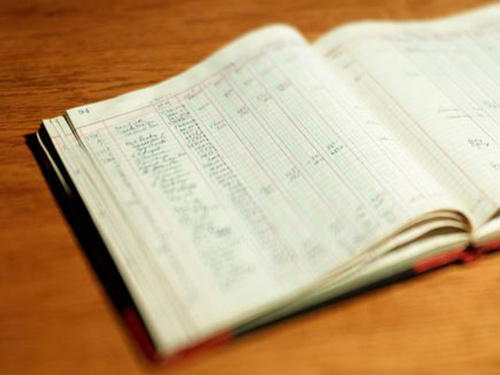 Corporation accounts dated back to 1809 show that up to that time, slightly less than 1000 pounds had been expended on the Town Hall building and the adjacent marketplace – and that the subscriber’s fund retained a sound balance of 1 pound, 6 shillings and 8 pence!  Following an influx of cash from new investors, repayment of some of the original loans was made in 1810. 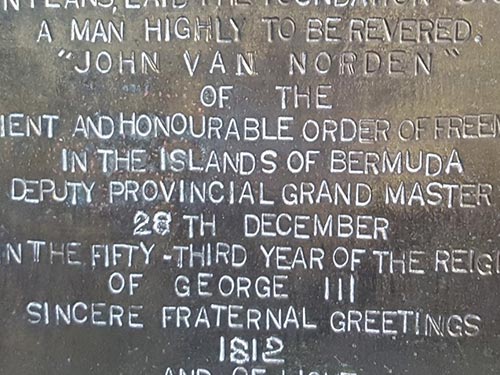 When Mayor Van Norden finally left office in 1818, the Town Hall, the market building and King’s Square and Market Wharf were all finished – and his vision of these landmarks features of present-day St. George’s had become a reality.