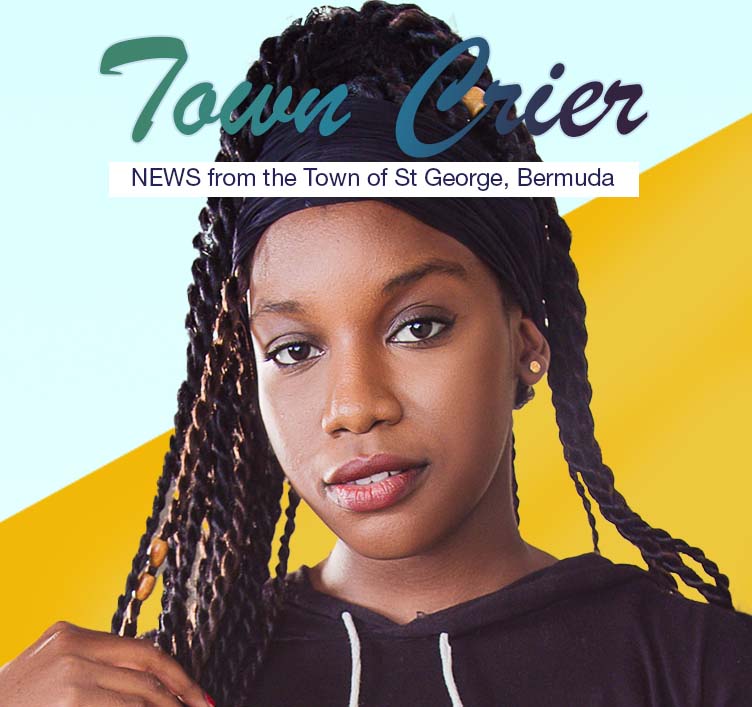 The July 22 General Meeting will stream live from 6 pm. Go to our Meeting webpage for streaming options.

There was 1 resolution approved from the June General Meeting.
St. George's Crown Newspaper was awarded $10,000 from the UNESCO funds to promote the Town of St George in print format to extend the Town’s outreach to guests of Bermuda.

The Origins of Cup Match

1834 Freed. 1947 Desegregated. 2021 Awaiting Parity. The celebration of Cup Match tells the story of a nation.

The Corporation of St George proudly celebrates Cup Match. As stewards of the 400-year-old Town of St. George, we offer a unique perspective on the origins of Bermuda biggest holiday.

Today, many celebrate Cup Match as a business — a high profile sporting event that spins millions into retail sectors. Sadly, fewer know or appreciate the origins of the holiday.

Acknowledging freedom, Blacks took a business day off on August 1st, 1835 — they did not show up for work.

Between 1835 - 1902, Blacks continued recognition of their freedom without law. 1902, the introduction of the formal match between Somerset and St George started a Cup Match. There was no national holiday.

113 years after freedom, in 1947, legislators acknowledged the 1834 UK decree as a national holiday by calling it Emancipation Day and adding on Sir George Somers Day in recognition of Bermuda’s founder and the namesake of the Town.

Despite the removal of Black slavery, segregation continued twelve years after the first Emancipation holiday. It was only after the Theatre Boycott desegregation started. Regrettably, the roots of segregation run so deep, statistical reports evidence today’s employment and income lack parity because of race, notwithstanding equal education to degree level.

Cup Match's enduring presence in society serves as a reminder of the long road it took to gain freedom and the patience to achieve equitable results in business.

On a pandemic note, while some express consternation over being deprived of the game, we should never forget the holiday's origin was not the celebration of a Cup but a reflection on overcoming a dark period in Bermuda’s history.

Hero who rescued woman from upturned car in the sea honoured.  Mayor Dowling III made the presentation on behalf of the St George branch of Kiwanis. 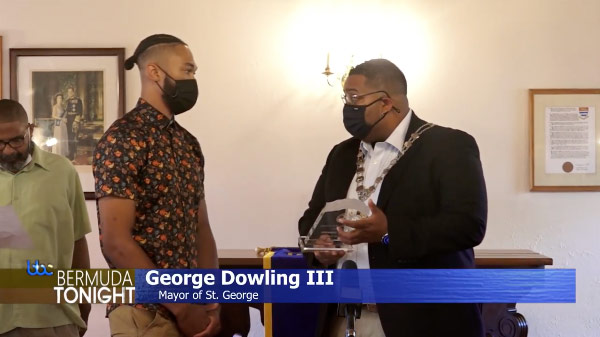 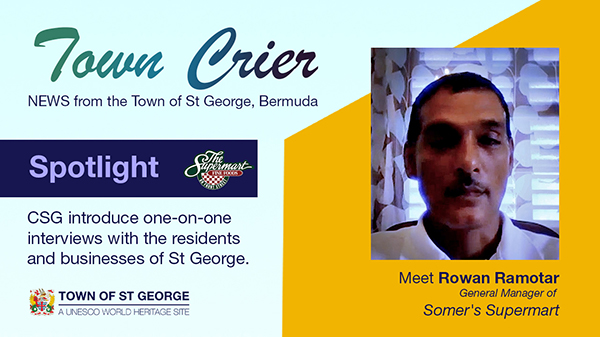 The company describes the boutique as “A little bit of everything”. It carries Perfume & Cosmetics, Kids’ Toys, Clothes + Accessories for Men, Women and Children, and Seasonal Items. 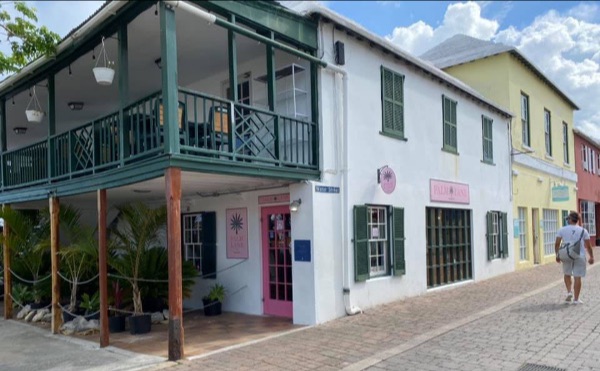 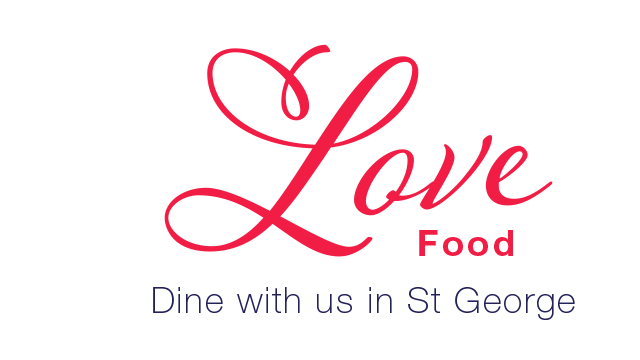 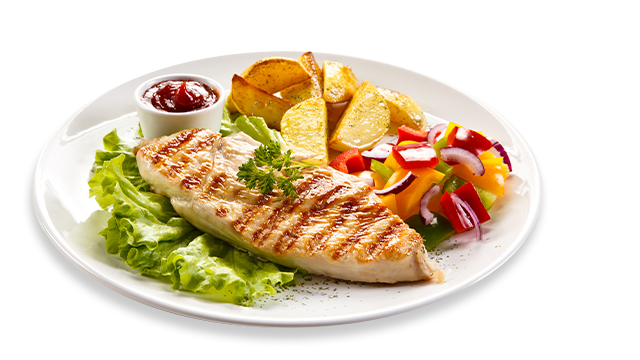